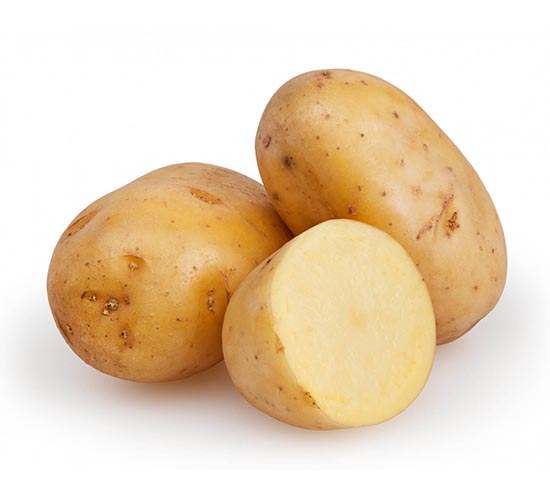 The potato is a starchy, tuberous crop from the perennial nightshade Solanum tuberosum. In many contexts, potato refers to the edible tuber, but it can also refer to the plant itself.

Potato plants are herbaceous perennials that grow about 60 cm high, depending on variety, with the leaves dying back after flowering, fruiting and tuber formation. They bear white, pink, red, blue, or purple flowers with yellow stamens. In general, the tubers of varieties with white flowers have white skins, while those of varieties with coloured flowers tend to have pinkish skins.  Potatoes are mostly cross-pollinated by insects such as bumblebees, which carry pollen from other potato plants, though a substantial amount of self-fertilizing occurs as well. Tubers form in response to decreasing day length, although this tendency has been minimized in commercial varieties. 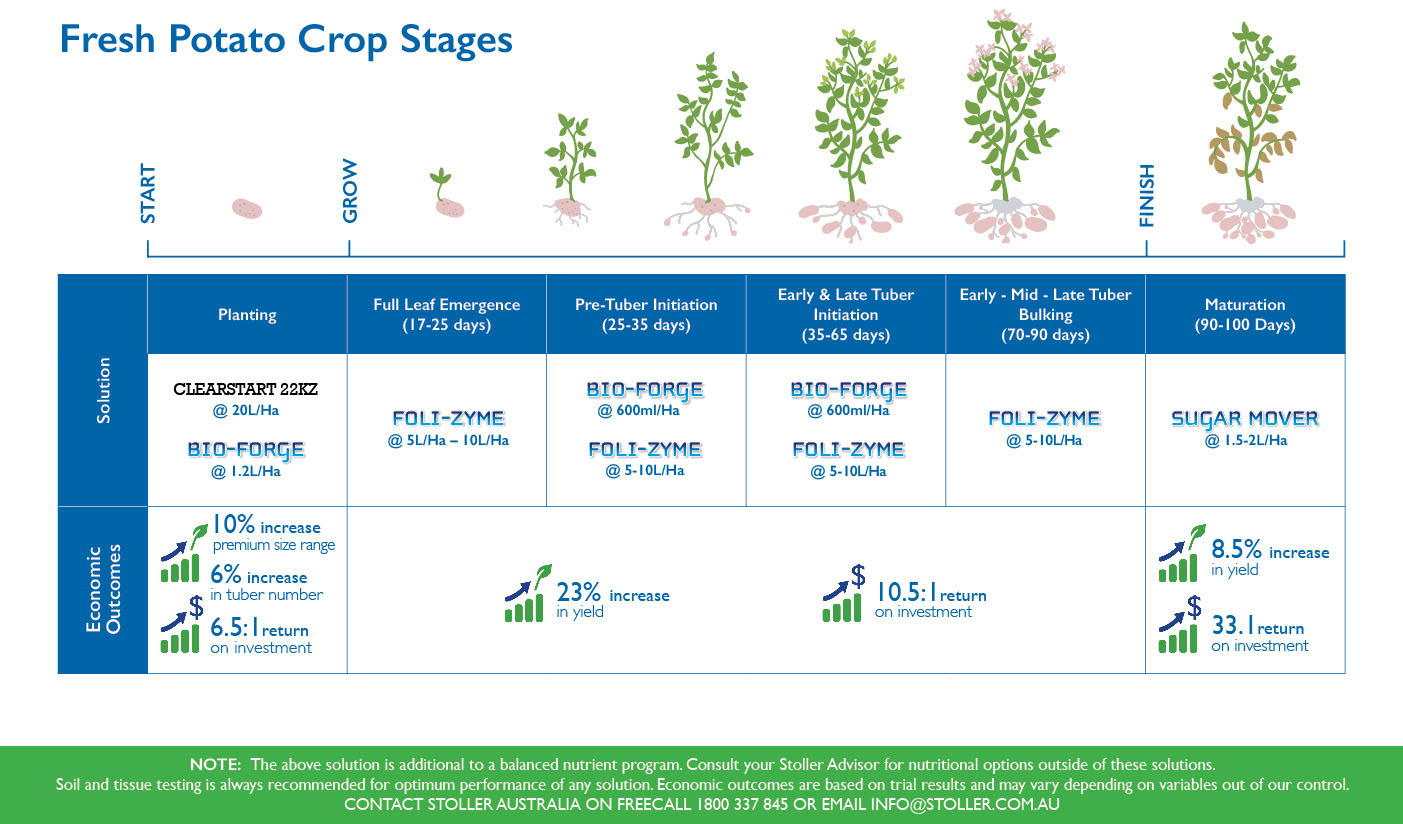 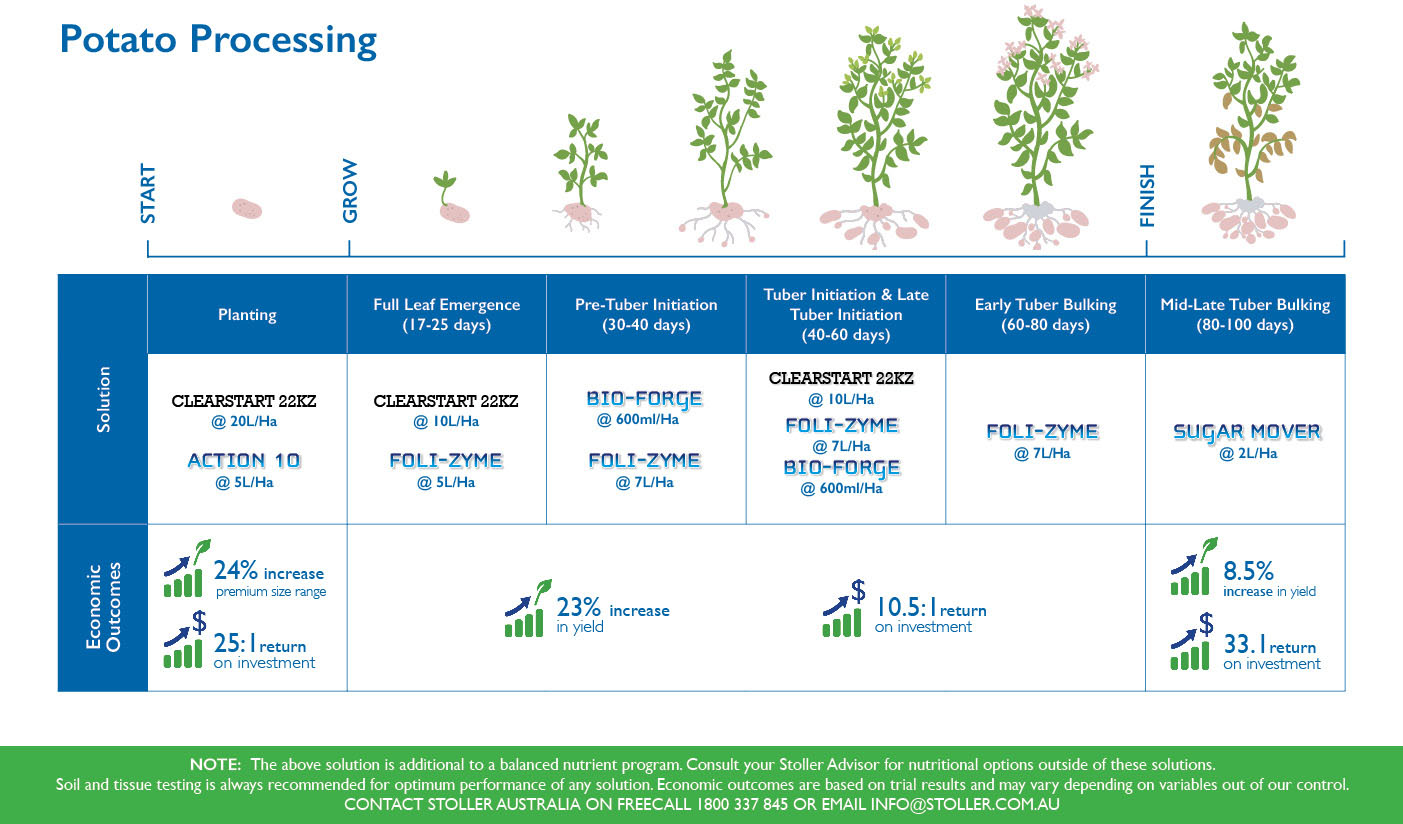 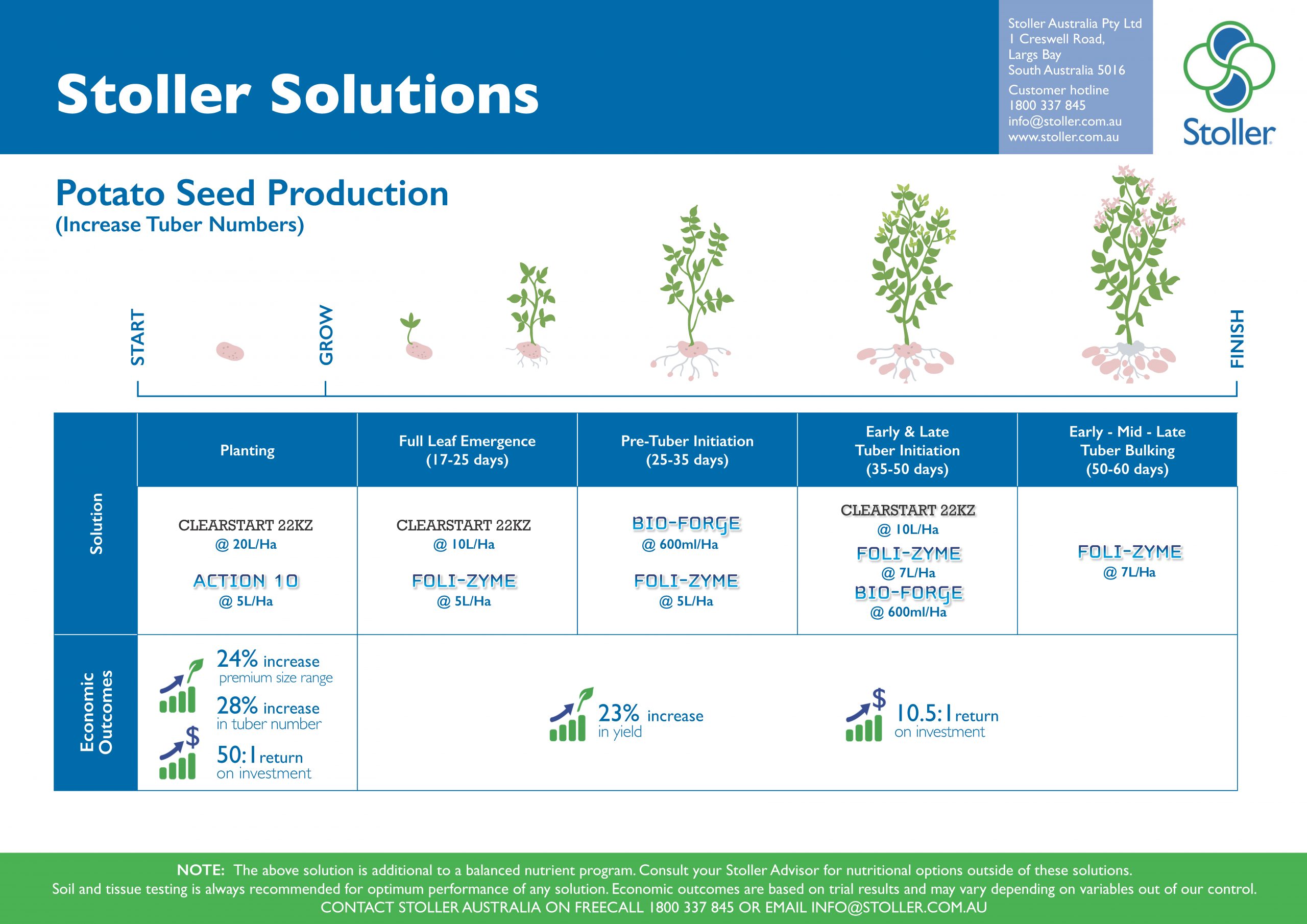