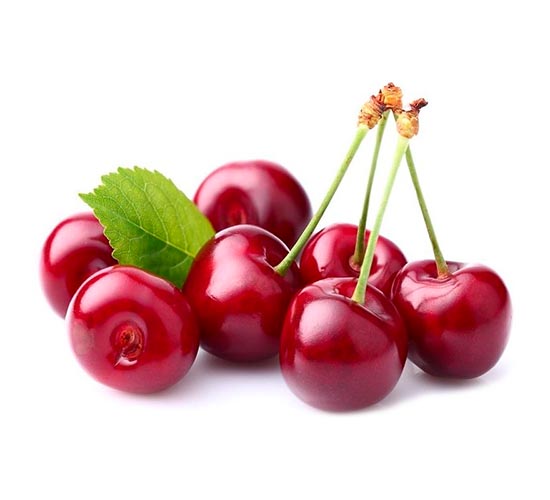 Cherries have a short growing season and can grow in most temperate latitudes. Cherries blossom in April (in the Northern Hemisphere) and the peak season for the cherry harvest is in the summer. In southern Europe in June, in North America in June, in England in mid-July, and in southern British Columbia (Canada) in June to mid-August. In many parts of North America, they are among the first tree fruits to flower and ripen in mid-Spring.

In the Southern Hemisphere, cherries are usually at their peak in late December and are widely associated with Christmas. ‘Burlat’ is an early variety which ripens during the beginning of December, ‘Lapins’ ripens near the end of December, and ‘Sweetheart’ finish slightly later. 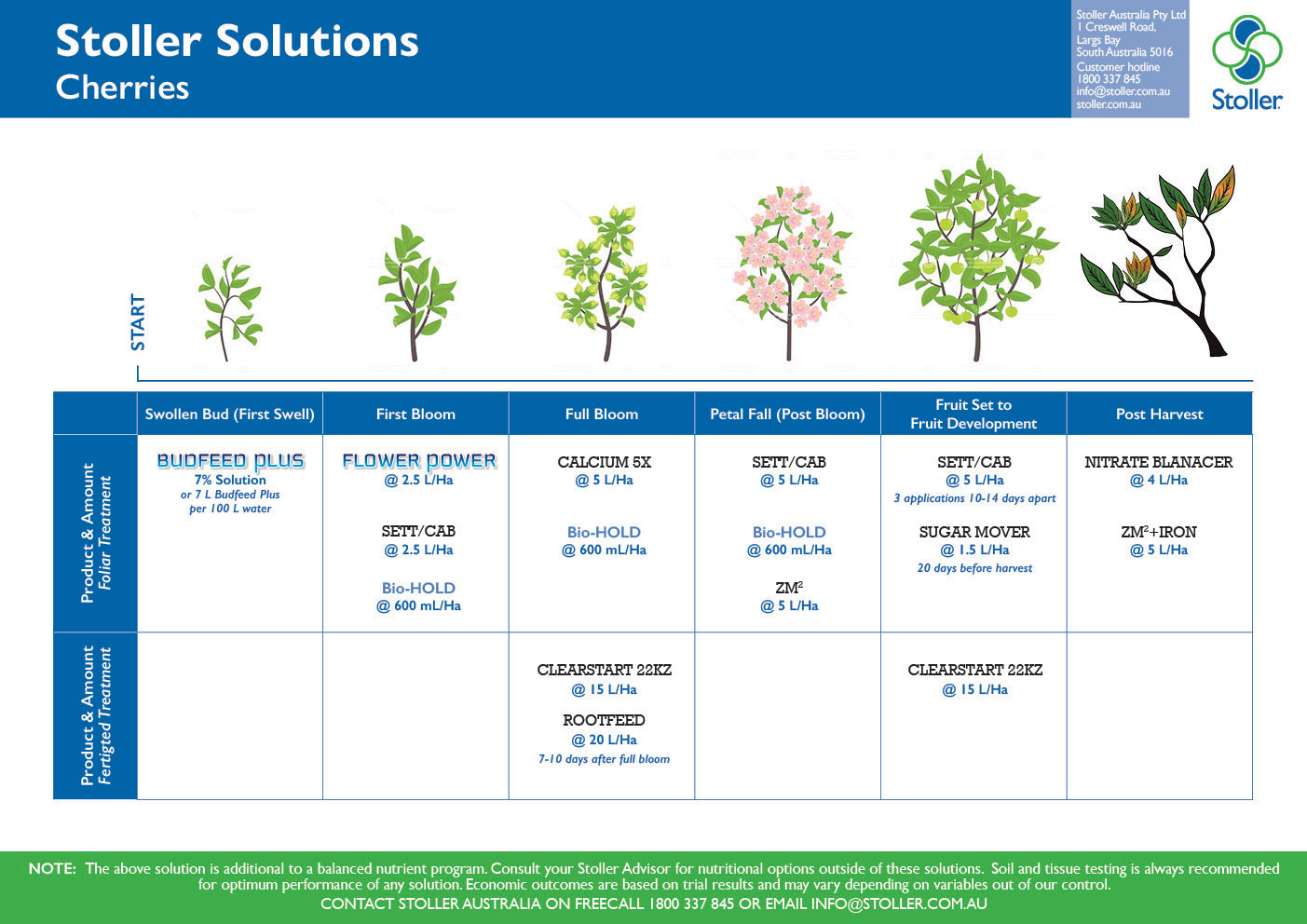